Skip to content
New member of GMF: Kozloduy in Bulgaria 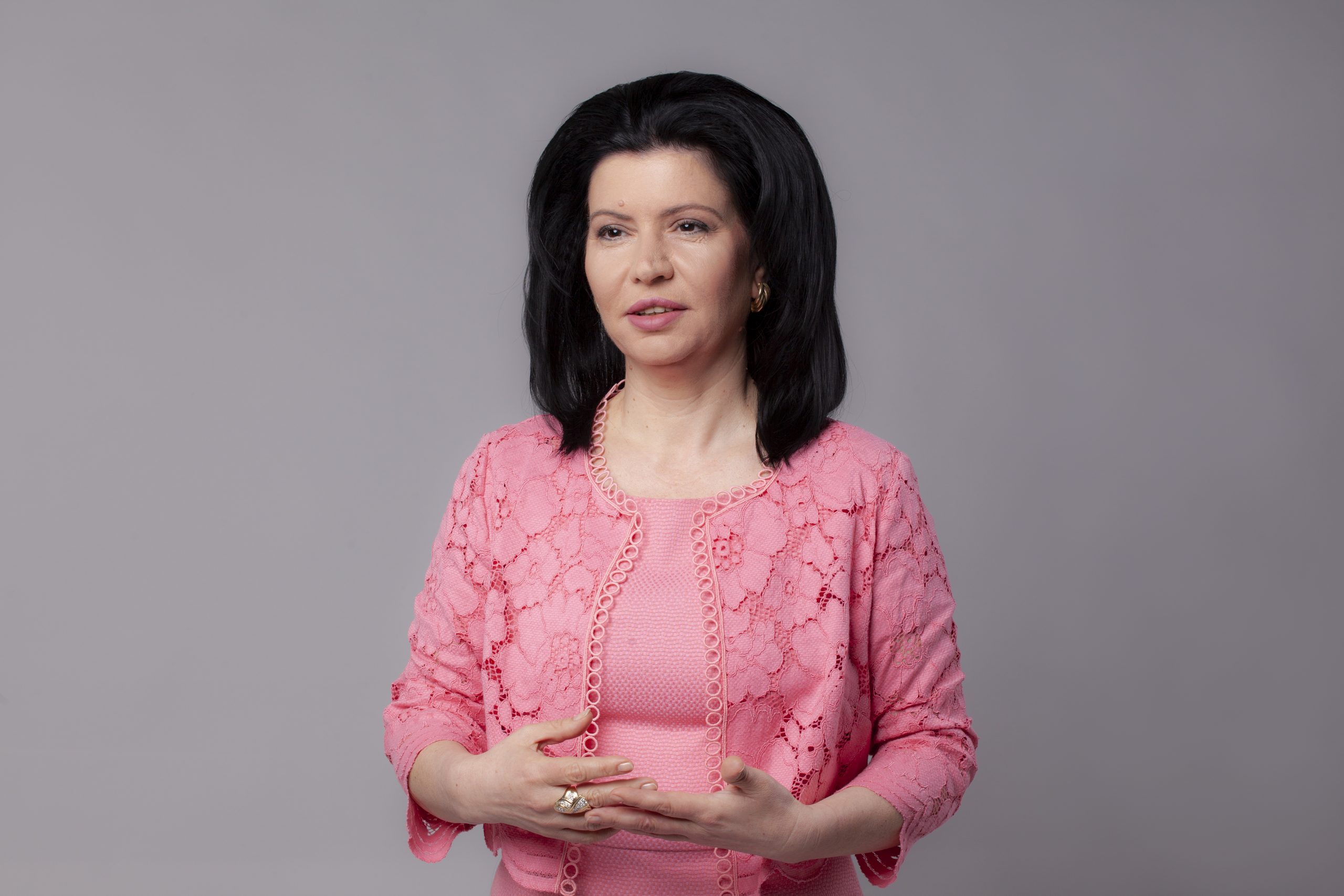 We are proud to announce that we have a new member of GMF: the municipality of Kozloduy in Bulgaria. GMF has now 13 countries as members of the Association. We welcome Kozloduy in GMF, represented by the mayor, Ms. Marinela Nikolova.

Kozloduy is a town on the Danube river, near the border with Romania. Kozloduy nuclear power plant is the country’s only nuclear power plant and the largest in the region. The construction of the first reactor began in April 1970. Following the commitments made by Bulgaria with regard to the accession to the EU, Kozloduy NPP stopped the operation of the first four units before the expiry of their design lifetime that is 30 fuel campaigns (Units 1 and 2 were taken off-line at the end of 2002 and of Units 3 and 4 at the end of 2006 respectively). Currently Kozloduy NPP EAD operates two nuclear power units – Units 5 and 6 with WWER-1000 reactors, and two spent nuclear fuel storage facilities – a spent fuel storage facility with underwater storage technology and a dry spent fuel storage facility. For further information about the Kozloduy NPP site, check this link.