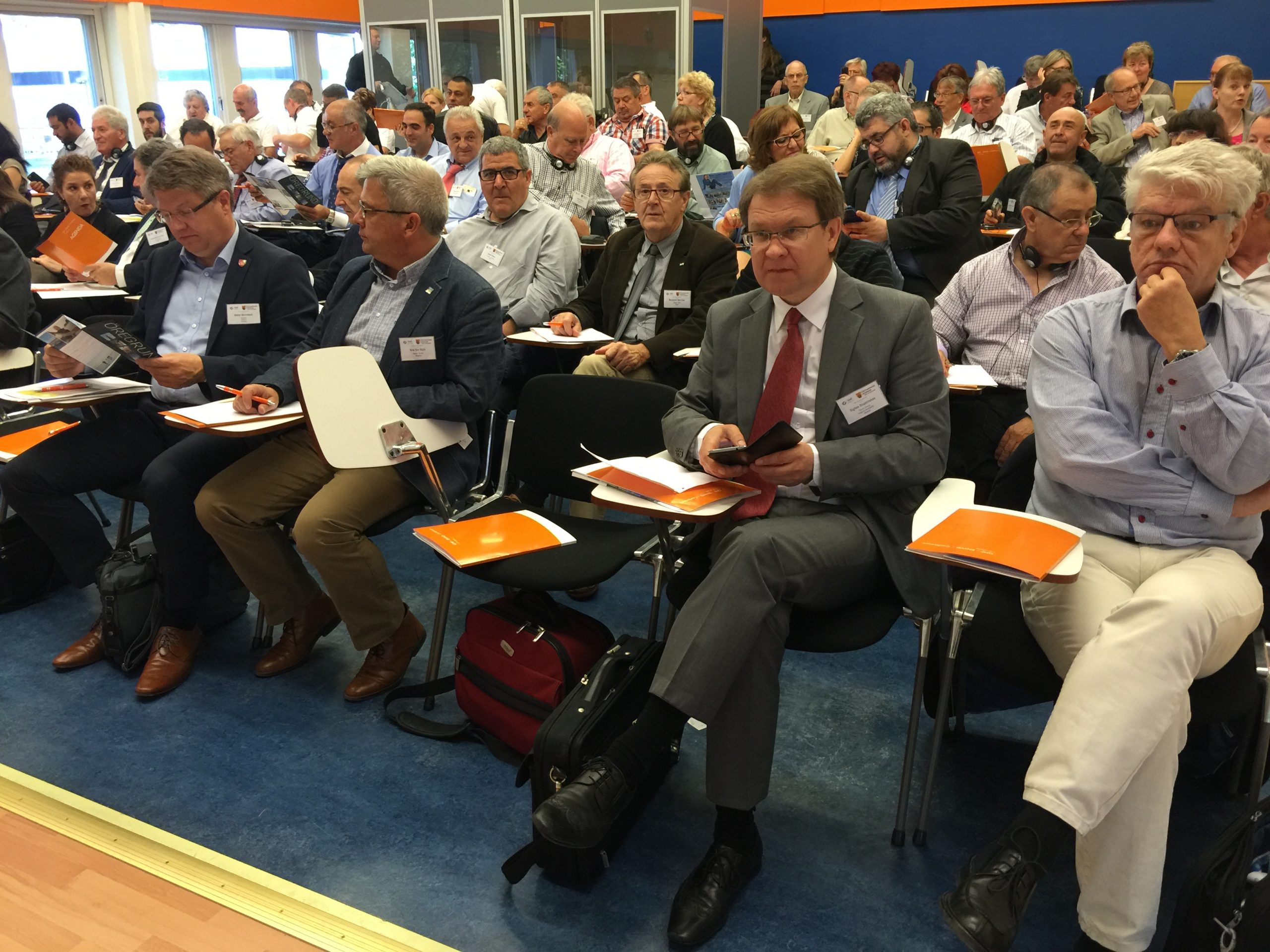 GMF launches and contributes to different European projects. Below are outlines of the projects in which GMF has participated.

GMF conducted the the pilot project “Local competence building and public information in European Nuclear territories”(2007-2008), promoted by GMF and partly financed by Directorate General Energy of the European Commission.

The objectives of this project were to identify local good practices at European level with regards to governance in the nuclear field and to provide a methodological framework to recommend good practices and establish a set of indicators.

The results of this project were, among others, the following ten recommendations for good governance in nuclear territories:

These recommendations were the basis for the development of 22 recommendations issued by the Working Group Transparency of the European Nuclear Energy Forum (ENEF) to improve practices on information, communication, participation and decision-making in nuclear matters.

In the framework of the ENEF and with the support of the European Economic and Social Committee (EESC) and a wide range of organisations in the field of energy, GMF launched in 2012 the Spanish Energy Mix Forum (SEMF) to explore the possibility of setting up a national energy dialogue.

SEMF was a pilot project resulting from the collaboration of the European and the local levels which lasted until June 2013.

The main aim of SEMF was to establish a framework to reflect on strategic guidelines for a future debate on the energy mix. The Forum had not the ambition to influence decisions on energy policy, but to suggest general guidelines to frame a debate on energy.

This initiative contributed to demonstrate that it is possible to structure a real social debate on energy in Spain. An organised, calm and participatory debate on energy is possible and necessary, if the aim is to be more competitive, reach stabilised prices, ensure energy supply and involve the public in the implementation of decisions.

COWAM was a series projects which aimed to contribute to the actual improvement of the governance of radioactive waste management in Europe.

A major dimension of radioactive waste remains the fact that waste management is a global problem looking for a local solution.

Local representatives of GMF were involved in COWAM, COWAM 2 and COWAM In Practice (CIP), providing their experience to develop good practices and guidance for the application of inclusive governance of radioactive waste management approaches in the EU.

The Coordination Action OBRA aimed at assessing the feasibility of creating an Observatory for long-term governance on radioactive waste management in Europe.

OBRA explored whether such an Observatory would be a useful mechanism for all stakeholders firstly, to access to the knowledge generated by successive EU research programmes, both in scientific and social sciences fields; secondly, to promote the most appropriate forms of interaction between them and thirdly, to jointly define how results from research, training and development in radioactive waste management and disposal are formulated and how their dissemination is managed. A vision and strategy of the Observatory were developed.

This project aimed to assist in identifying some of the key remaining socio-political challenges with regard to the implementation of geological disposal, and investigated in greater depth the relationship between these social challenges and the technological challenges.

The main objectives of the project were to: