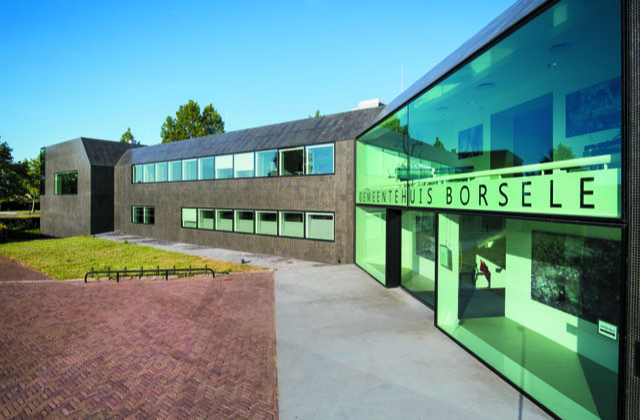 As of 20 May 2020, the organisation of the GMF Assembly and Seminar is planned for 6 and 7 October 2020. The Annual GMF Assembly will take place at Centre Albert Borschette in Brussels in collaboration with the EC on the topic of ‘what happens with the local level during the dismantling and after decommissioning of the nuclear power plant’? The next day, 7th October, GMF and the municipality of Borsele will visit the COVRA nuclear waste storage facility and the nuclear power plant in Borsele, the Netherlands. We would be extremely glad if you could join us and we can meet again. More information will follow in the next months. 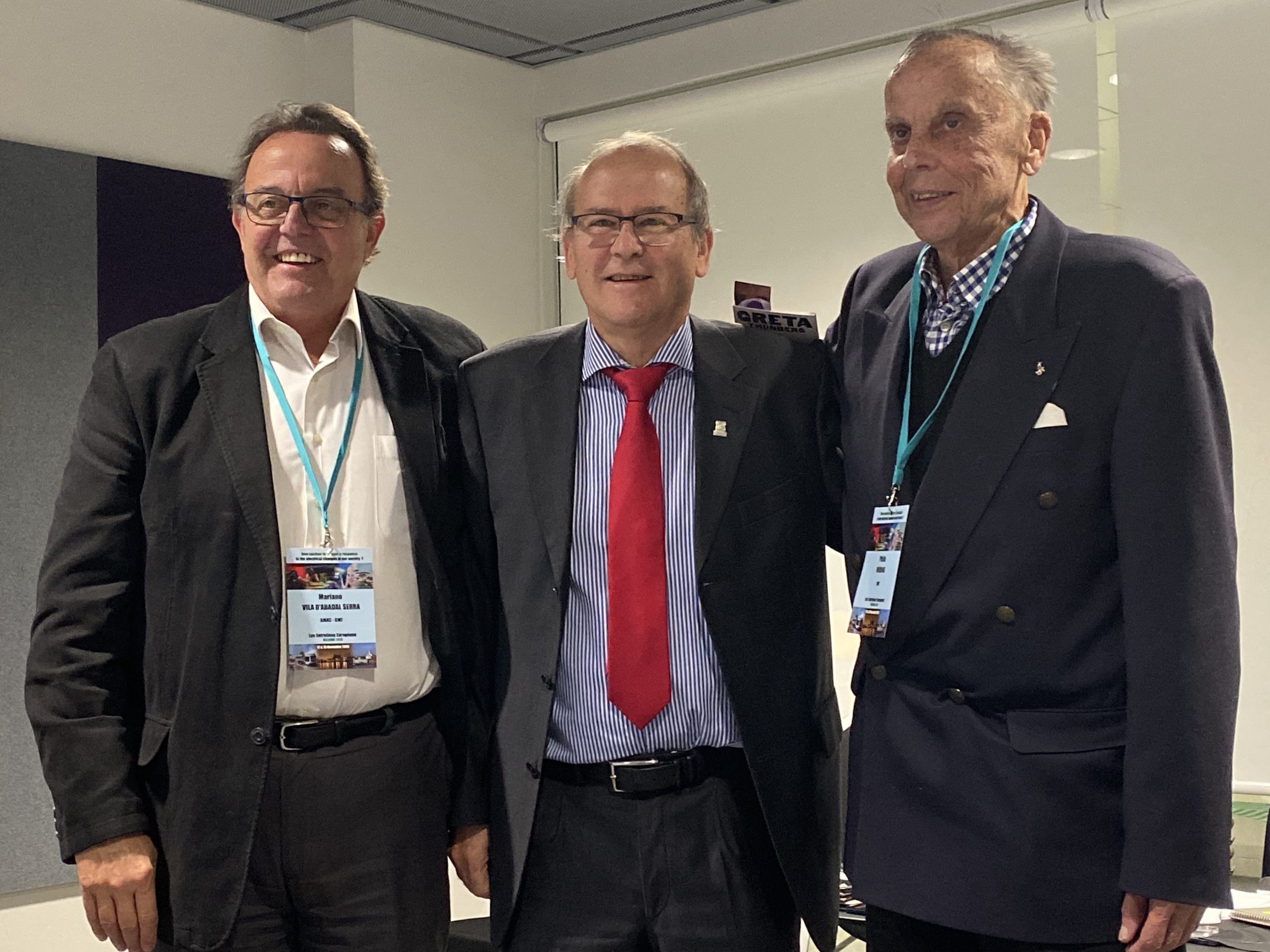 GMF steering committee would like to express deep sadness and a sense of great loss at Mr. Moding’s passing. At the last GMF Assembly held in Helsinki in November 2019, we had the honour to spend some time with Mr. Moding. At that Assembly, Mr. Moding also received the GMF honorary title for his invaluable contribution to establishing and working for the network of municipalities we have today. Those who had met Philip know “he was skilled, professional person with a great personality, a real globetrotter and always a very good friend who cared for all his friends” as Ted Linquist describes him.

Eurajoki municipality in Finland is officially member of GMF

We are happy to announce that Eurajoki municipality is officially a member of GMF. Thank you to the mayor, Mr. Vesa Lakaniemi, for accepting our invitation. Mr. Lakaniemi took part in the GMF General assembly last November 2019 in Helsinki.

The main actions undertaken by the members of the Steering Committee since January 2020, when they started their new position in GMF have been: